Relais I Due Roccoli > Hotel > The history

The Relais I Due Roccoli hotel was created by restructuring and joining together several historical buildings. The antique heart of the property is the XV century mediaeval tower, which is part of the rustic farmhouse which now houses the restaurant; testimony of the age of the tower can be found in a recently restored fresco depicting San Martino on horseback cutting the robe. The villa, that faces onto the lake, is a nineteenth century restoration of a seventeenth century building; confirmation of the date is the splendid little church which, like the original fireplace, dates back to the end of the seventeenth century. The two structures, the antique farmhouse and the villa are joined by a series of rooms artfully built into the embankment by the skilful work of the landscaping architects.

The name “I due Roccoli” comes from the antique technique of hunting with nets that in the areas of Brescia and Bergamo had reached its highest and most sophisticated level. This technique started from the observation of migratory flows of birds that, during the migratory period, preferred to follow the easiest routes, avoiding climbs and falls where possible and preferring mountain passes and saddles, where numerous bird snares (roccoli) were set. The love of these places derives mainly from the support this gave to the starving inhabitants of the mountain valleys. From a study carried out in these areas, it emerged that the protein from the consumption of birds was absolutely essential for these people. The snares were set in the crowns of beech, oak or hornbeam trees (trees were set in a circle or a square) that, for the purpose had been pruned and shaped for many years. Hidden in these trees were the turrets from the top of which a scarecrow, or “sbrof” (a sort of boomerang with feathers) was launched; the passing birds mistook this for a bird, causing them to instinctively flee downwards, where, they were trapped in nets in the green galleries. Naturally this practice is now a thing of the past, but we try to preserve and hand down the memory of the activity with its roots deeply entrenched in the past centuries. 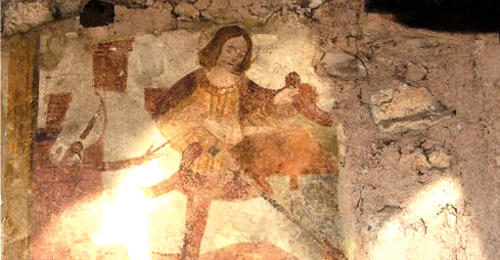 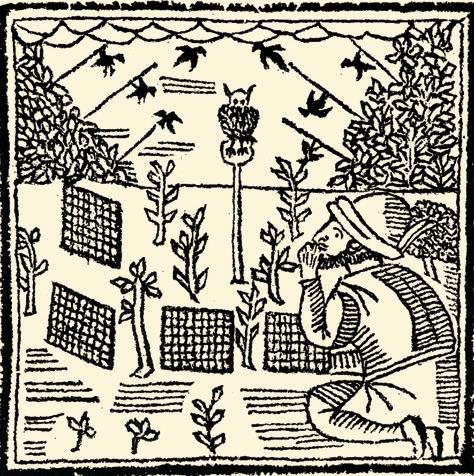 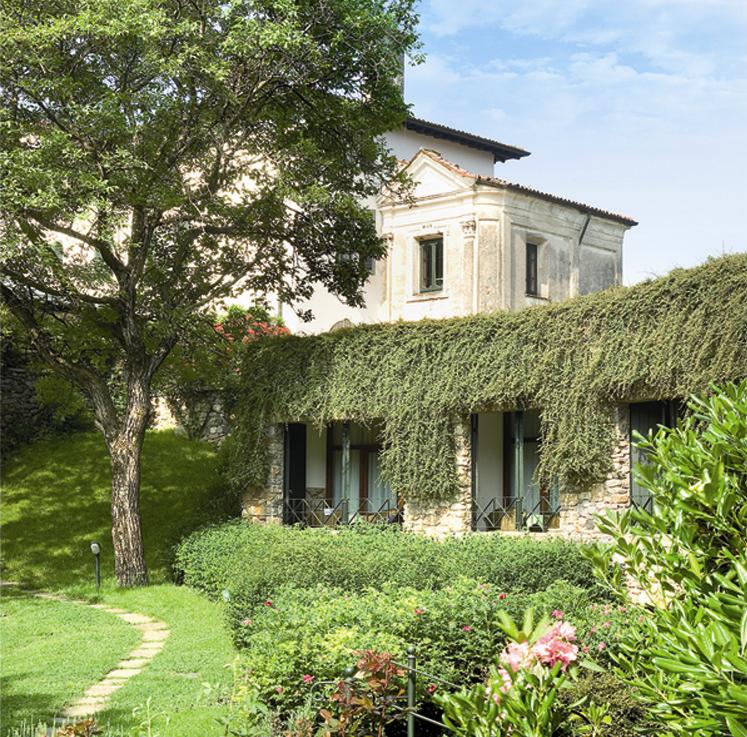 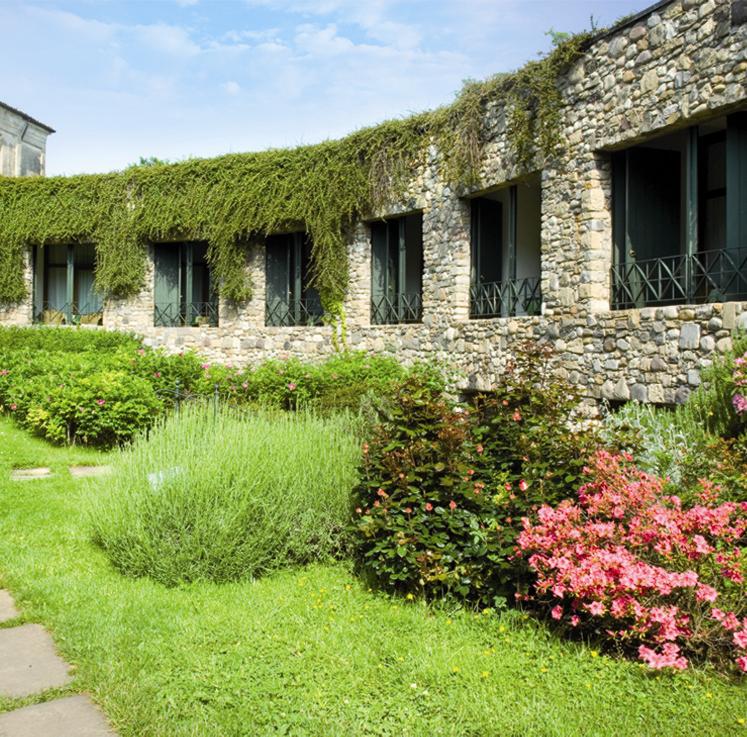